The kind of place feel loath to review because I want it just for me. 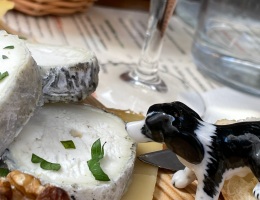 If you want to learn to eat classic French food in style there are few places better to start than Le Train Bleu. 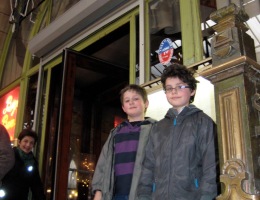 Possibly the most terrifying meal of my life took place in Paris. 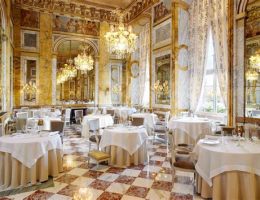 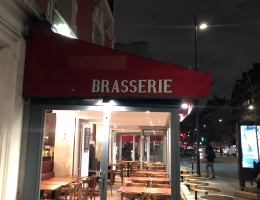 Good food, poor choices. I have to say that eating tête de veau isn't something I'll do again in a hurry. The meaty bits were ok but the gluey bits were ... gluey.