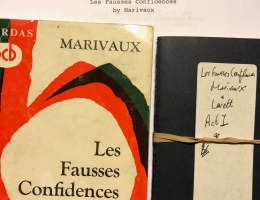 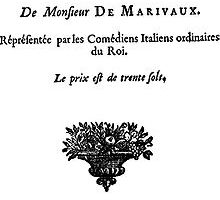 Now that A Midsummer Night's Dream has finished it's time to flag up my own next production with the Crouch End Players as part of the Crouch End Festival. As part of an evening of new writing I'm directing a new translation of the French classic, A Door (Should Be Either Open Or Shut).

A bit of repetition of a previous post but I recently wrote this for the French History Society blog:- Adapting Marivaux’s L’Ile des Esclaves in 2017 One of the things that never occurred to me until this year was that I might end up adapting a play by Marivaux for the stage. Marivaux’s L’Ile des… 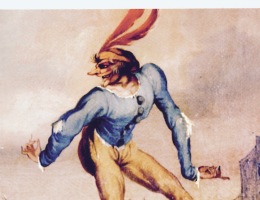 Houellebecq, ‘Soumission’ and the value of a PhD

Soumission I bought Soumission by Michel Houellebecq back in Spring when I was in Paris for a day trip. It joined a pile of books that I intended to get round to reading (quite a pile) and it was only when I heard a profile of the last week on Radio 4 that I thought to catch up… 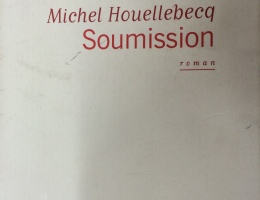 Read more Houellebecq, ‘Soumission’ and the value of a PhD