Restaurant 4 The Garden of India, York

A main of murgh sag, billed as medium hot, lacked any heat at all and was an utter disappointment. 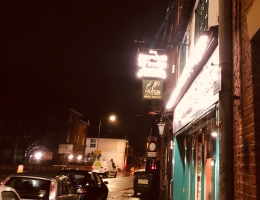 For curry in this part of town it's worth going the extra half mile to The Rusty Bike for something beyond the bog standard. 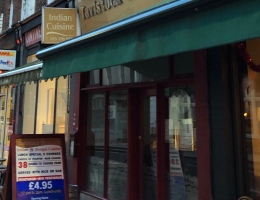 Kayal is a class act in north Lem. While lacking the crazed charm of King Baba it more than makes up for it with good food and quality service. 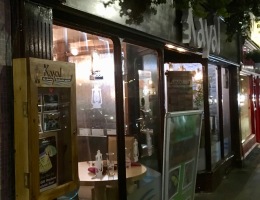 A waiter with personality, a BYOB policy and excellent food make The Rusty Bike the number one option for Indian in Kings Cross. Oh, and see the Pablo Held Trio if you can. 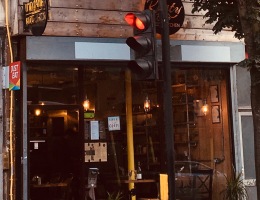 Coriandre is a hit - healthy Indian food delivered by an enthusiastic team. 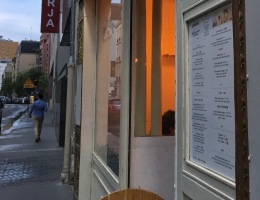 In this veggie-dominated strip it turns out that Shah is much superior on the food front to its meaty rival across the road, Taste of India. 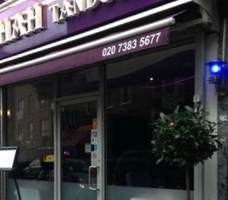 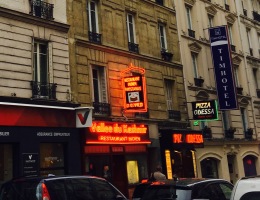 Bog standard curry on a Saturday night after football. 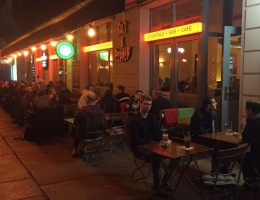 Strange meeting with a puritanical Enfieldonian and flat beer. Not a Standard night out. 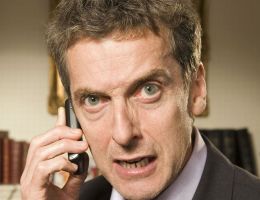 It's a spa town face off as Millennium Balti goes up against King Baba in the battle to be the Asian taste sensation of Lem. 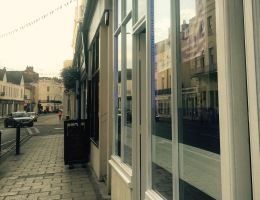