A fun part of the production has been assembling props - a 40s Woodbine astray, an old-fashioned bottle of scotch, a cigarette case and a whiff of 40s in the costume of the characters. And the cast - Anna Rogers, Matt Griffin and Ruari Johnson - have been extraordinarily successful at bringing Musset's characters to life in a faux-Fitzrovian setting. 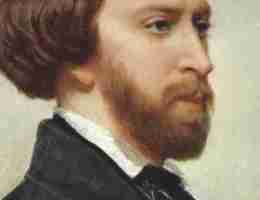 Where Kho went wrong Khoai goes right - keep it simple on service and dish up the good stuff.

Part of the fun of staging a period piece is assembling (and drinking) the props! A short post on my new theatre production for the Crouch End Festival. 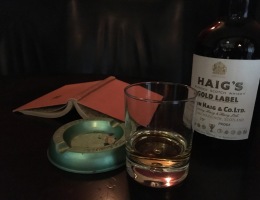 A brief post rounding up all of the shows being put on by the superabundantly talented Crouch End Players for the Crouch End Festival.

Now that A Midsummer Night's Dream has finished it's time to flag up my own next production with the Crouch End Players as part of the Crouch End Festival. As part of an evening of new writing I'm directing a new translation of the French classic, A Door (Should Be Either Open Or Shut).

The end of Marivaux

Post-show blues only mean you should get on with something else. 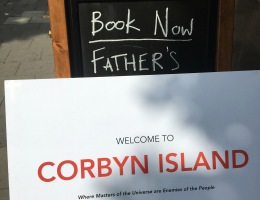 Read more The end of Marivaux