On the back of a battering at the hands of Ardleigh we repaired to the local pub for a chat with the opposition and some grub. Roast salmon was very good with plenty of spuds but a slight paucity of veg. Not quite up to the Swan’s standards but still good value for money. 7/10 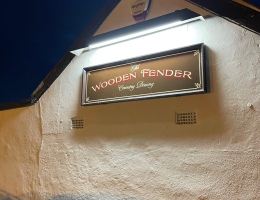 The first day of a cricket tour with golf behind me and five days of the red ball ahead I came to our digs’ local hungered and thirsty. Thirst was taken care of by a pint of Adnam’s best while on the eating side of things there was a good range of standard pub fare… 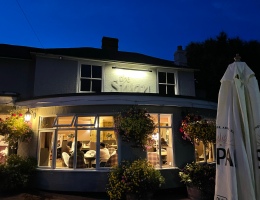 Delft, mansplaining and bitterboellen at the de Hooch exhibition. Oh, and excellent beer. A good place to duck out of the rain. 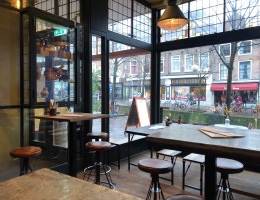 After a stroll around the glorious Buttermere we worked up an appetite such as us city dwellers rarely possess. The Fish Inn has a very homely look that tempted us in for good pub food. They have local beer, I can recommend the Loweswater (?) Gold, and a selection of classics on the lunch menu… 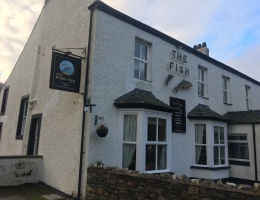 Resto 12 The Lion and Lobster, Brighton

Crazy like a mouse and rusty like a Ford Cortina - rollercoasters on Brighton pier may not be the highest but they offer their own brand of terror. But first an excellent Sunday roast to celebrate a birthday.

It might just have been an off night for the resto but for over forty quid a head I expect a bit better.

Fish & Chips in Shoeburyness with a splash of The Cure as an intro. 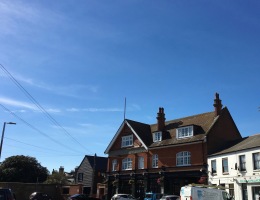 This last week or so has been an unusually poppy week (being more a classical hound by nature (of which more anon … that’s for another post)) but I wasn’t thinking to write about it until I stumbled across the Secret 7″ exhibition space at Somerset House. By chance it was the first day of… 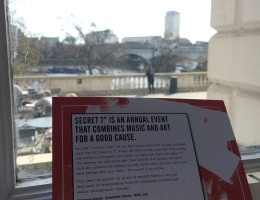